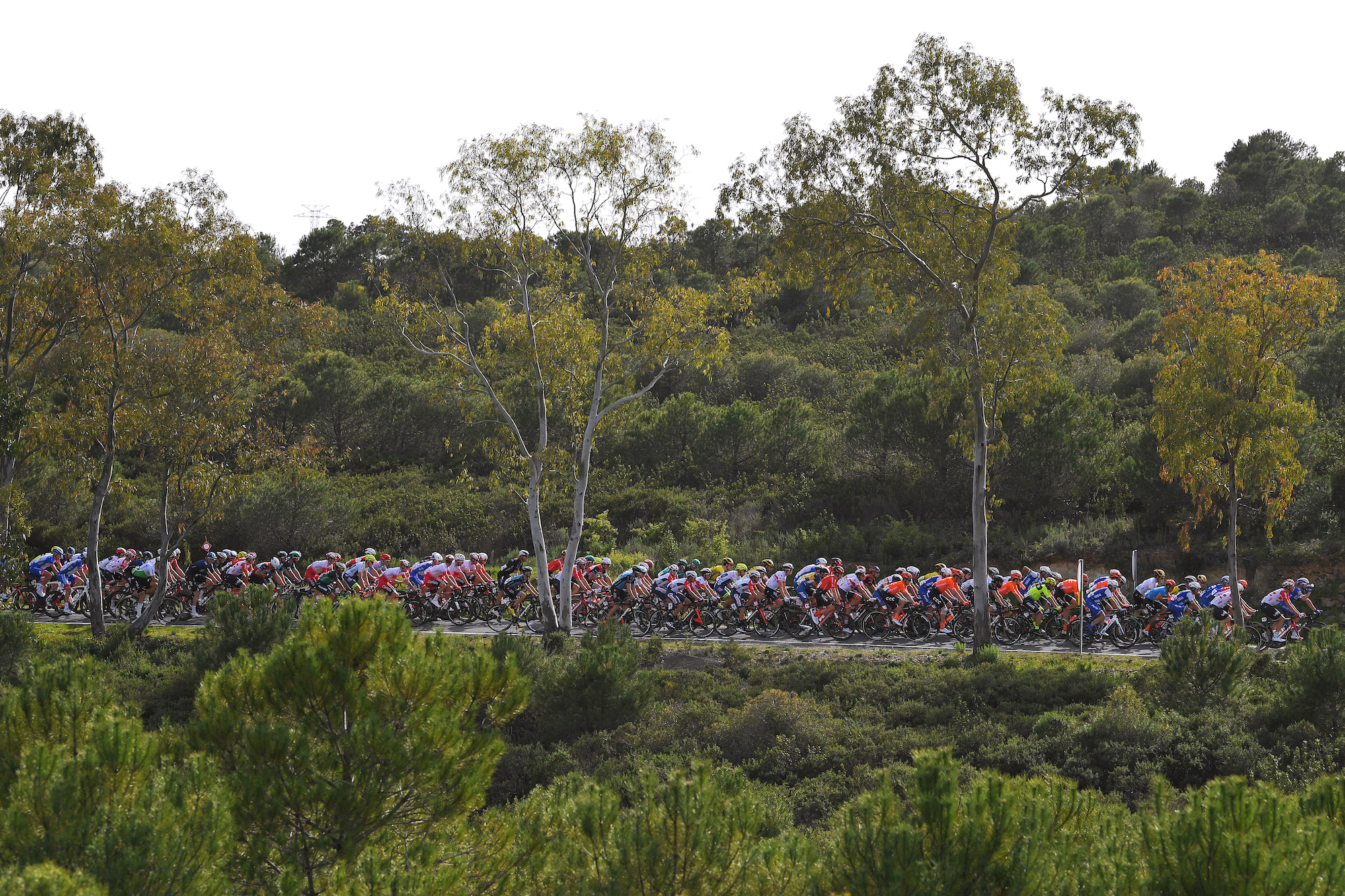 The Volta ao Algarve 2020 gets underway soon, so we’ve put together a TV guide so you don’t miss out on any of the action.

This year’s edition of the five-day Portuguese stage race kicks off on Wednesday (February 19) and runs to February 23, with a number of big name riders set to race.

The race features three lumpy stages on one mountain day with a summit finish.

The race will be broadcast in 83 countries, with Eurosport broadcasting like from the UK, Europe, Asia and Australia.

Here is the full TV guide:

The race will be broadcast on Eurosport, available in satellite TV packages or through the online Eurosport Player.

The Eurosport website has provided details of when they’ll be going live with each stage, which we’ve listed below.

How to watch in other locations

A VPN provider like ExpressVPN can protect your privacy as well as unblock geo-locked content so you can access your home broadcaster’s coverage even when away from home. Try risk-free with a 30-day money-back trial. 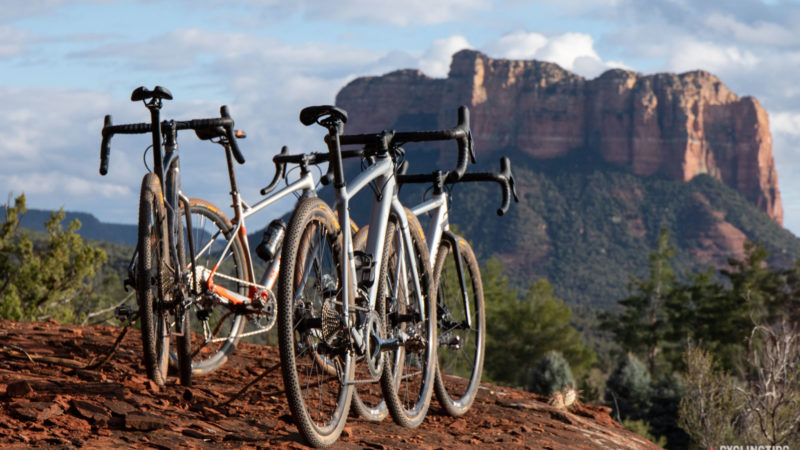 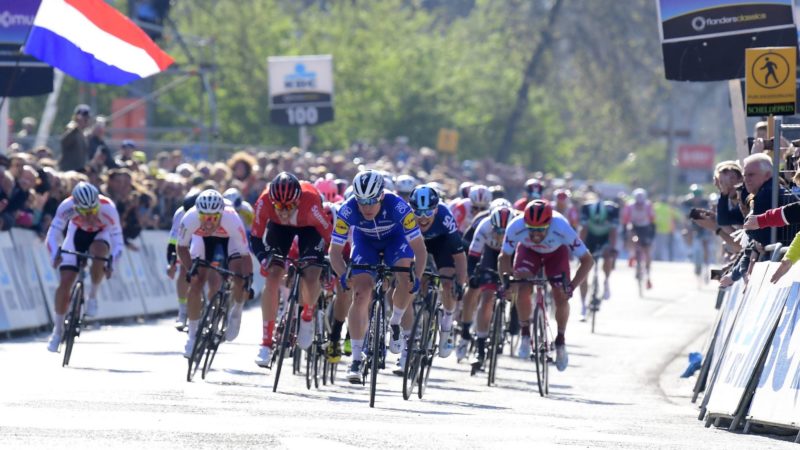 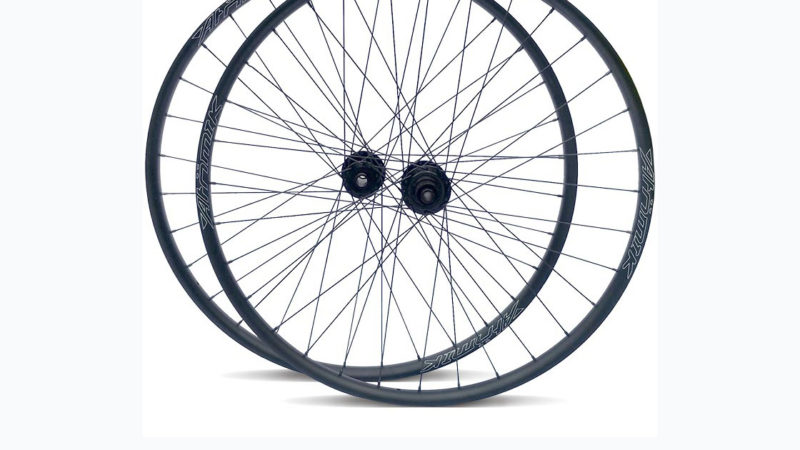 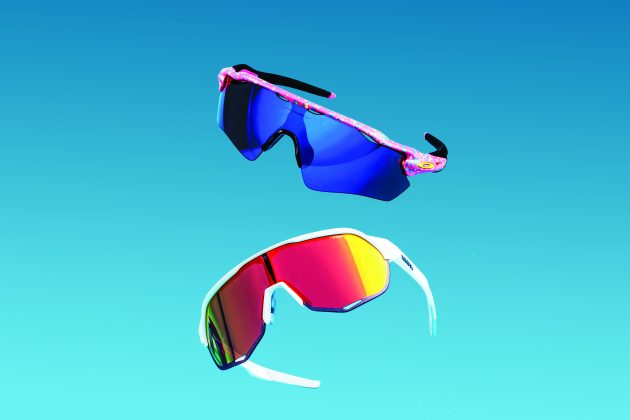 The best cycling glasses: what to look for in new riding sunglasses 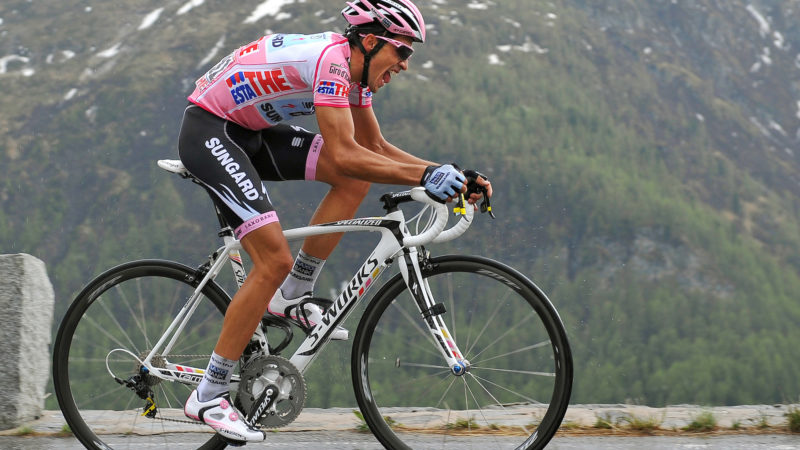